The Back to School Clothing and Footwear Allowance (BTSCFA) helps you meet the cost of uniforms and footwear for children going to school. You (the parent or guardian) must be getting certain social welfare payments or taking part… Read More

With empty schools and halls all over the country we are failing to capitalise on a most valuable resource. Fine Gael Dun Laoghaire Deputy, Mary Mitchell O’Connor, has today (Thursday) said that we must look at real, affordable… Read More 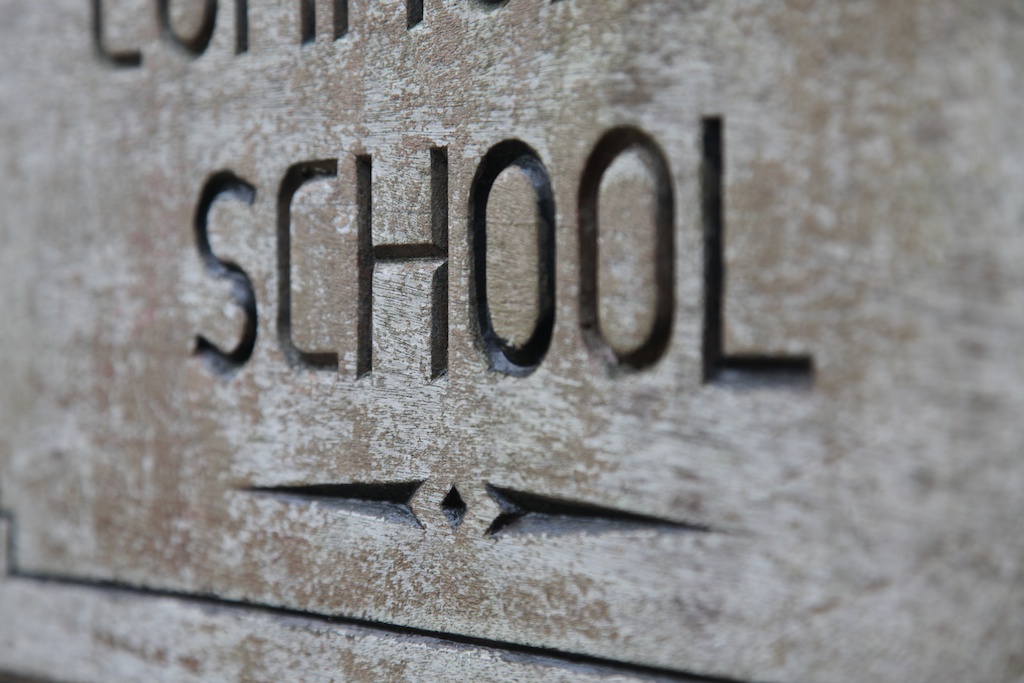 Religion has a fundamental place in our school

Faith-based option must be protected. Fine Gael Dun Laoghaire Deputy, Mary Mitchell O’Connor, has today (Wednesday) said that religion has a place in our education system and that parents should continue to have the option of sending their… Read More