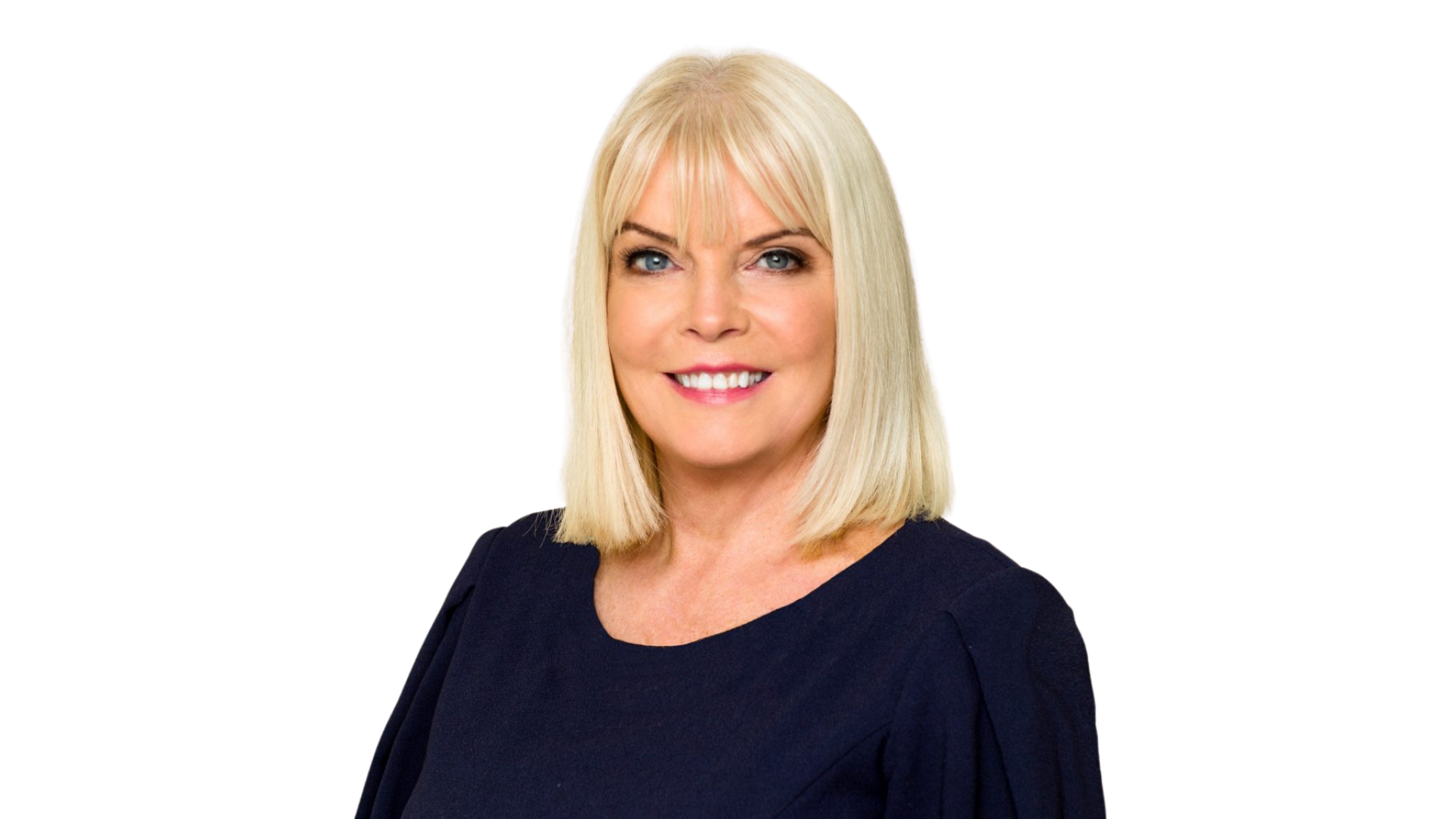 Mary is a former TD and Cabinet Minister for Jobs, Enterprise and Innovation as well as Minister of State for Higher Education.

Having served as a public representative at local and national level for over 16 years, Mary has exceptional experience of working with people to achieve their goals and ambitions. Mary also served as  a school principal for over 20 years, giving her a deep appreciation of the value of education and helping people both young, and not so young, to reach their potential.

Mary is now focusing on providing clients with top strategic counsel and tactical execution at a personal and professional level in a coaching, training and mentoring capacity. She inspires, facilitates and supports her clients to achieve their goals.

Mary can be contacted at mitchelloconnormary@gmail.com

Connect with Mary on Linkedin

We have had a very productive year in the Dept. of Education and I worked hard with my senior officials and education stakeholders, including the most important stakeholders of all: students, in 2019. The ‘student’ is at the epi centre of my agenda.

We now have the highest budget for Higher Education ever in the state.

· I brought legislation through the Oireachtas that led to Technology University Dublin, the largest university in Ireland. It opened on 1st January 2019✅✅
· I am working hard to facilitate designation of 4 other Technology Universities (TUs); many of these are well progressed ✅
· I tripled funding to € 90 million… three year TU Transformation fund for TUs ✅✅
· I put through complex legislation in December 2019 enabling Royal College of Surgeons of Ireland to become a university in the State – RCSI University of Medicine and Health Sciences. ✅✅

· I brought through the Oireachtas the Qualifications and Quality Assurance (Education and Training) (Amendment) Bill 2018 (Act 2019) to improve and ensure the quality of Higher Education ✅✅
· I opened a review of legislative reform of the Higher Education Authority Act after 48 years. ✅✅

· I believe my work will improve the quality of English Language Schools. They must now receive International Education Mark and their teachers must be paid properly in line with a Registered Employment Agreement in accordance with the Joint Labour Court. I was told it couldn’t be done: now delivered. ✅✅

· I have ensured that 45 additional female professorial posts for females were created under the Strategic Academic Leadership Initiative (SALI). First time ever done in Irish Higher Education Institutions! ✅✅

· Student Accommodation Taskforce targeted 7,000 additional bed spaces by the end 2019. We have 8,000 new bed spaces and an additional 5,000 under construction. ✅✅
· I worked on Rent Pressure Zone (RPZ) housing legislation to ensure certainty to students when renting from landlords. ✅✅
· I have supported and provided funding for homes.usi.ie the USI website, which matches up homeowners with spare rooms and students seeking accommodation. ✅✅

· My Action Plan for Safer Campuses will see safer Campuses for students with regard to lessening sexual harassment and a plan to reduce students taking drugs.✅✅
· I launched Framework for Consent in Higher Education institutions in April 2019: now being implemented in our Universities and ITs ✅✅
· I delivered additional funding of €2m to assist the mental health and wellbeing of students. This is in addition to existing € 7milliion spent in the area of ‘Welfare and Guidance’. ✅✅
· In September 2019, I established a Rapid Response Group on Drug and Substance Abuse in Higher Education tasked with developing action plan includes senior academics, Gardaí, students, parents and first responders within institutions. This is now done✅✅

· I obtained substantial additional resources for higher education in Budget 2018, Budget 2019 and Budget 2020.✅✅
· Budget 2020 will increase planned investment in Higher Education by 25% compared to 2016 – an increase in the order of €370 million which brings the total to €1.88 billion funding for the sector in 2020 (increased from €1.5 billion in 2016); This €1.88 billion planned level of investment in higher education exceeds the previous peak level of planned investment of €1.78 billion made in the sector in 2008.✅✅
· An additional allocation of €153 million is being invested in higher & further education and training in 2020.✅✅
· Budget 2020 will create places for about 5,700 new students in 2020✅✅
· Have worked on the delivery of The Human Capital Initiative, which will be transformative and will invest €300 million in Higher Education over the period 2020 to 2024.✅✅
· Have asked European Commission: the Structural Reform Support Service (SRSS) for an economic evaluation of the future funding options for tertiary education in Ireland, future jobs and apprenticeships✅✅
· I secured € 3 million extra promote excellence in research in our higher education institutions. ✅✅

· Launched a new academic mobility fund to encourage Irish and global universities to work together so that students and staff can work/study in various universities in a formal, structured way.✅✅

Assurance for students and their families re studies in the UK

The Minister for Education and Skills Joe McHugh T.D. and Minister of State for Higher Education Mary Mitchell O’Connor T.D. today announced that current fee regimes and grant supports are being maintained for Irish students going to higher education institutions in the UK from September 2020.

END_OF_DOCUMENT_TOKEN_TO_BE_REPLACED

This announcement is being made under the Minister’s Senior Academic Leadership Initiative, the goal of which is to accelerate progress in achieving gender balance at the senior academic level in higher education institutions.

END_OF_DOCUMENT_TOKEN_TO_BE_REPLACED

The Minister of State with responsibility for Higher Education Mary Mitchell O’Connor T.D. today (1 January 2020) announced the granting of award making powers, with exception of doctoral awards, to all institutes of technology.

END_OF_DOCUMENT_TOKEN_TO_BE_REPLACED

The Minister for Education and Skills Joe McHugh T.D. and the Minister of State for Higher Education Mary Mitchell O’Connor T.D. today announced an €18.75 million investment in Cork institute of technology.

The funding is being allocated under Project Ireland 2040, which commits to exchequer investments of €2.2 billion in Ireland’s higher education infrastructure over the coming decade.

END_OF_DOCUMENT_TOKEN_TO_BE_REPLACED

The additional opportunities for students are being created thanks to Government investment of €24 million in the second round of funding under the Human Capital Initiative.

END_OF_DOCUMENT_TOKEN_TO_BE_REPLACED

The Minister for Education and Skills Joe McHugh T.D. and the Minister of State for Higher Education Mary Mitchell O’Connor T.D today announced €10 million funding in capital grants for the country’s 11 institutes of technology (IOT) and TU Dublin.

The investment is being made under Project Ireland 2040 for the current academic year and the money will be used on small-scale and necessary infrastructure works and improvements.