Work on Deansgrange stream gets the green light

Fine Gael Dun Laoghaire Deputy, Mary Mitchell O’Connor, has welcomed the announcement of €148,500 in funding for the realignment of the stream and embankment at Deansgrange. “Dun Laoghaire/Rathdown County Council submitted an application for funding for works to… Read More 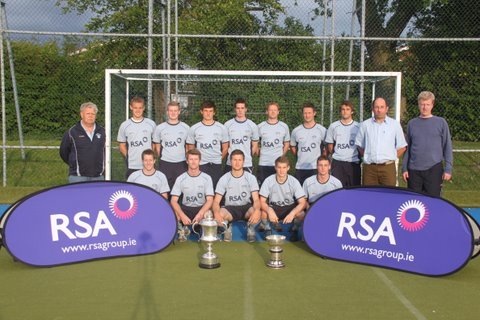 Congratulations to Monkstown for winning not only the Leinster Senior Cup, but the Irish Senior Cup – bringing the oldest trophy in hockey back to Dún Laoghaire for the first time in 99 years. Share: 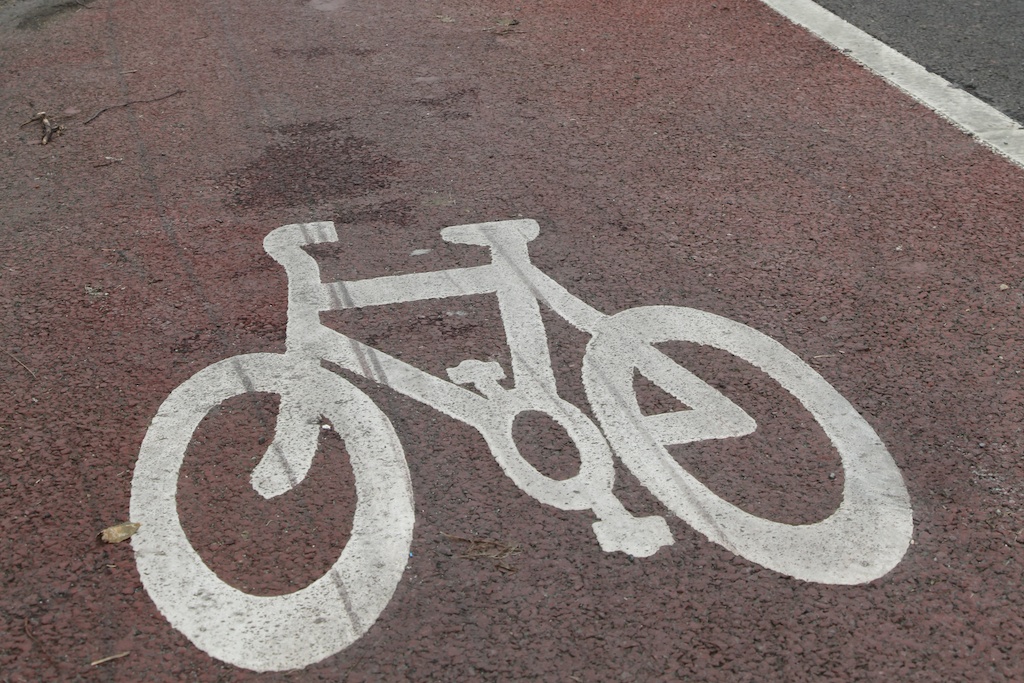 Funds will significantly improve the lives of pedestrians, motorists and cyclists Fine Gael Dun Laoghaire Deputy, Mary Mitchell O’Connor, has welcomed the announcement of more than €4 million for smarter travel projects in Dun Laoghaire and Rathdown, which… Read More

In order to make the beach area safe and pleasant for everybody, Dún Laoghaire Rathdown County Council has in place a number of restrictions relating to litter, dogs, jet-skis and noise. Following a period of extensive public consultation,… Read More 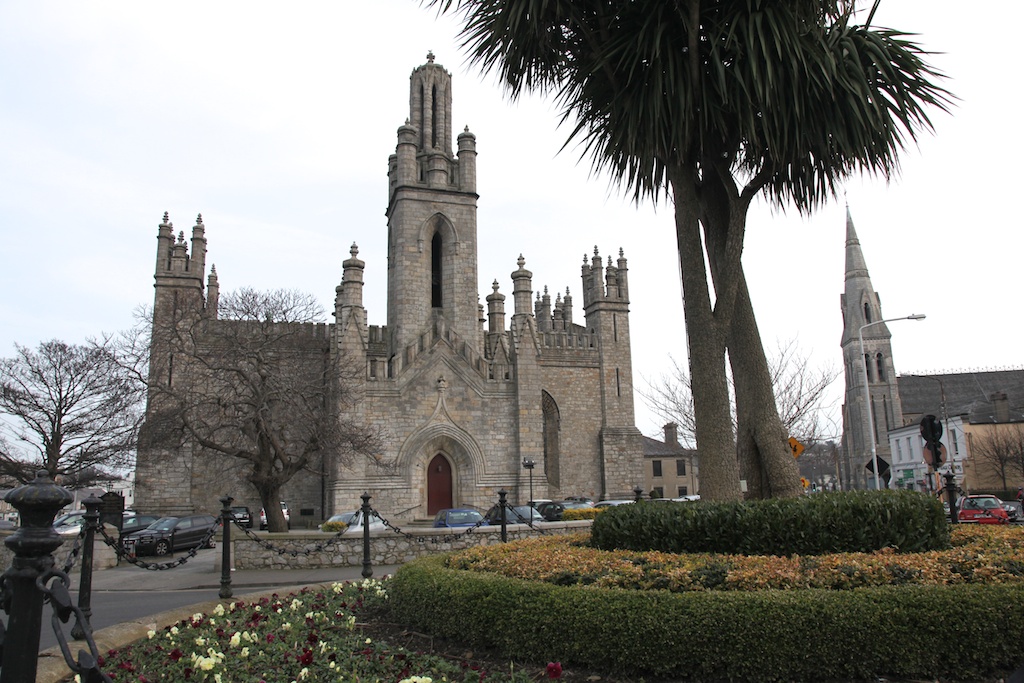 The public consultation for this scheme has recently been completed and a report on submissions received will be brought to the Dun Laoghaire Rathdown County Council Area meeting in early 2013. A meeting with representatives of local business… Read More