Congratulations to the Tidy Towns awards winners in the constituency 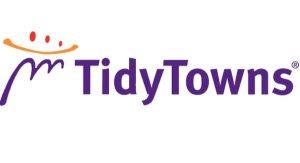 I was delighted to see the hard work of Tidy Towns committees in the constituency rewarded at the highest level this week.

In the overall competition, Dalkey won a gold medal, Shankill a silver and Cabinteely a bronze. In the county by county competition Dalkey were highly commended, beaten only by the national overall winners Skerries, and Shankill were commended. The Dalkey (Goat) Castle project won a heritage award.

Congratulations to everyone who has played their part in these successes and also to tidy towns volunteers in Foxrock and Dun Laoghaire who have worked so hard for their areas.

Full results of the tidy towns competition can be found on www.tidytowns.ie