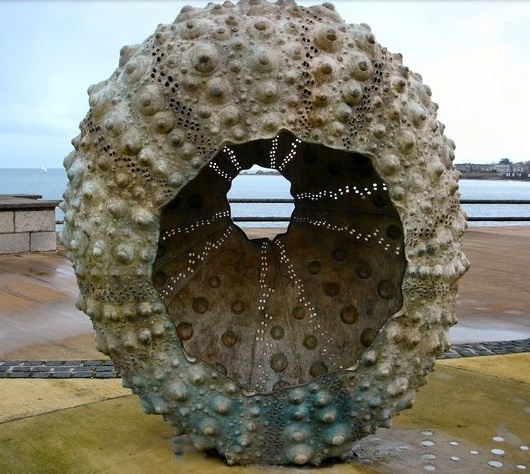 The 14th of May is confirmed as the date for the first of 4 groups of Irish Elderly Emigrants from around the UK coming to Dublin during 2013. There will be approximately 35 in each group. The second group is planned to arrive in June. Date for Dún Laoghaire tba.

Cllr Sally Mulready, member of the Irish Council of Sate is co-ordinating the trips in the UK through the Irish Elderly Advice Network based in the London Irish Centre. Their itinerary includes a reception at St.Joseph’s Pastoral Centre, Glasthule, a visit to Dún Laoghaire to walk the East Pier, and view the recently unveiled plaque in commemoration of the Forgotten Irish (including a wreath laying), a trip to the Shackleton Exhibition in the Ferry Terminal followed by free time to shop or visit local places of interest. The day will finish with dinner and Irish music by local musician William Byrne in the National Yacht Club on the seafront.

Friends of ”The Forgotten Irish” cordially invite you on Tuesday 14th May at 3.30pm to join them in greeting the Irish Elderly Emigrants (UK) The Gathering Ireland 2013 at the East Pier, Dun Laoghaire for the laying of a wreath by Cllr. Sally Mulready, Irish Council of State, and Hackney Borough Council at the Commemorative Plaque in memory of all the Irish men and women who left from the  historic Carlisle Pier post World War 2 and never returned to their homeland. Cllr Mulready and historian Tim Pat Coogan will say a few words.
All are welcome.

If you would like to join us, please just come along on the day – meet the group and hopefully enjoy a nice walk down the pier. We look forward to seeing everyone. Dates will be updated as we know them.

1pm – “ Meet and Greet Group on arrival at St. Joseph’s Pastoral Centre, Glasthule.
1.15pm – Reception: Group will be seated and served.
2.45pm – Tour Coach departs for the East Pier to arrive circa 3 – 3.15pm. Cars to assist bringing anyone with limited mobility down the pier to the plaque.
3.30pm – Wreath Laying by Cllr. Sally Mulready, Irish Council of State and Hackney Borough Council at the Commemorative Plaque in memory of all the Irish men and women who left from the historic Carlisle Pier post World War 2 and never returned to their homeland.
4.15pm – Group visiting Shackleton ‘Endurance’ Exhibition at the Ferry Terminal for a guided tour.
6-6.30pm – Group meets in the Bar at the National Yacht Club.
7pm – Dinner in the National Yacht Club followed by a cake cutting and photo. Local musician William Byrne will follow this with some Irish Music.
Share: