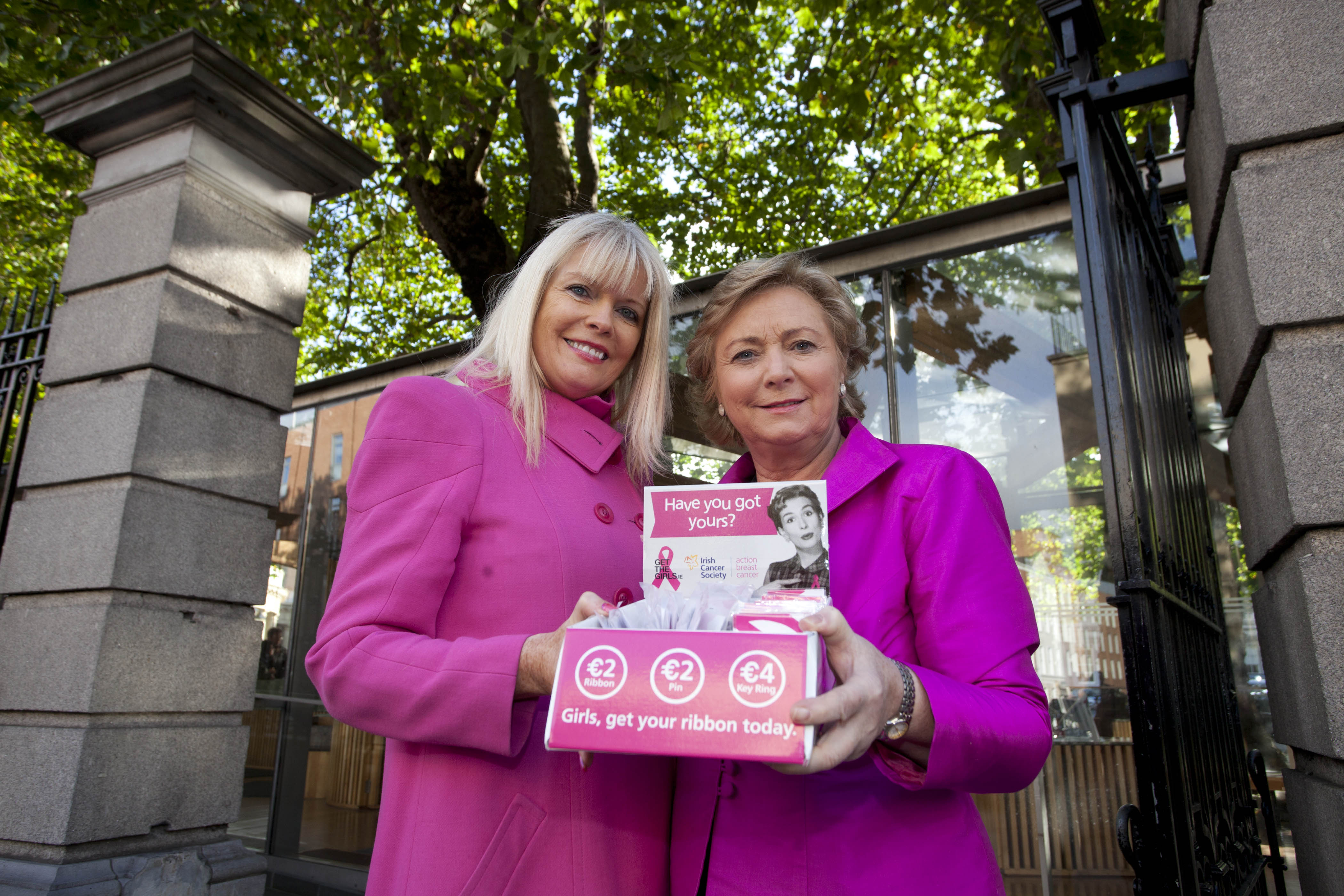 This legislation is the outcome of a pro-business and pro-enterprise approach on the part of the Government.

A particular concern for Ireland is the new patent box regime due to come into effect in the UK in April 2013. The previous Governments decision to abolish the tax exemption for Irish patent royalties has left us susceptible to losing inward investment from high technology companies as the UK patent box regime will make that country’s tax code more competitive in attracting foreign direct investment by global high technology companies. The UK Government proposes to introduce a 10% rate of corporation tax in respect of income from qualifying patents. Qualifying income comes under three headings: income from licence fees and royalties received for use of an invention, income from the sale of products which incorporate inventions from qualifying patents and income from the sale of patents. Furthermore, once a patent is granted a company can claim patent box benefits for any income arising between the date of application and the date on which the patent is granted, up to a maximum of four years prior to the date of granting.

This new regime possibly presents a competitive threat to Ireland. We need to send out a strong message that Ireland is open for business and welcomes foreign direct investment. The UK initiative on patents, alongside continued reductions in corporation tax rates, should receive our careful attention.