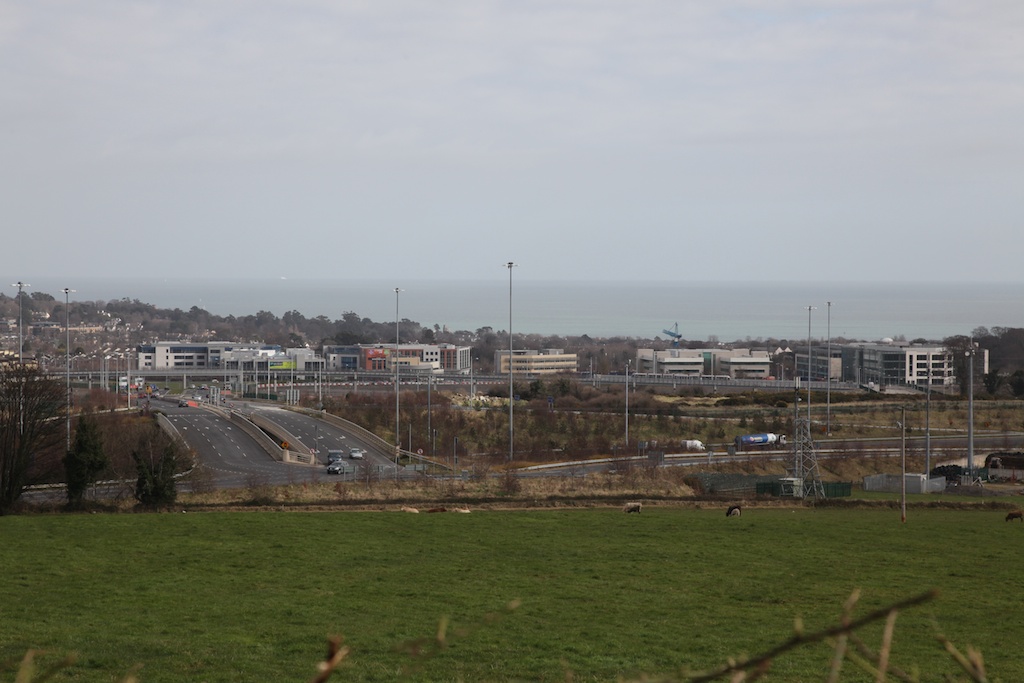 New villages could have negative impact on established areas like Dun Laoghaire, Dalkey, Blackrock and Glasthule.

Fine Gael Dun Laoghaire Deputy, Mary Mitchell O’Connor, has made a submission to Dun Laoghaire/Rathdown County Council outlining concerns over the impact the Cherrywood Strategic Development Zone could have on Dun Laoghaire and the surrounding areas.

“The Draft Planning Scheme for the Cherrywood Strategic Development Zone details a 264 hectare green field site for development which would consist of three new villages, served by a town centre, with the capacity for three primary schools and two post primary schools.

Considering what is happening in areas such as Dun Laoghaire, Dalkey, Blackrock, Shankill, Ballybrack and Glasthule at the moment, the fact that the proposal is not anchored within an overall strategy for region and the possible negative impact it may have on surrounding towns and villages, is a cause of genuine concern.

“Too often we have seen the development of areas in isolation without any real reference to surrounding towns and settlements. The effects of the recession are already evident on the main streets of these towns with many retail outlets and offices closed down. Retailers argue, with conviction, that this development will draw customers from their towns and villages, especially at weekends, compounding an already difficult trading environment.

“Consideration must also be given to how a major population move to Cherrywood will impact on house prices and school pupil numbers in the already established centres. In the last few months a private primary school has closed in Dun Laoghaire town and I am aware of four other State primary schools in the Dun Laoghaire Electoral Area Ward that are set to lose significant pupil numbers. There is also pupil capacity in a number of our State run secondary schools in the area.

“The water supply to the development is also a cause for concern as the security of supply from Roundwood Water Treatment Works, which Cherrywood area is totally reliant upon, may not sustain a development of this scale.

“While the initial plan put forward in 2009 was appropriate, we are now living in very different times and must ask ourselves if this development is the best strategy at this time. We already have an oversupply of unfinished office blocks and apartment units, many of which are empty, in place such as Leopardstown. It is my strong belief that we should get our existing towns back up and running before embarking on new developments such as this.”