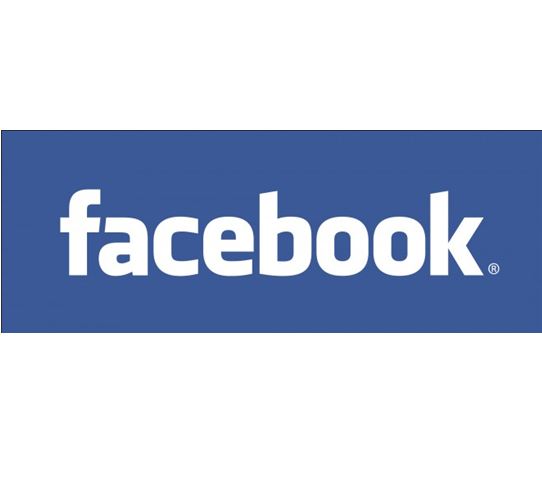 Fine Gael Dun Laoghaire Deputy, Mary Mitchell O’Connor, has today (Wednesday) welcomed the decision by Facebook to remove a beheading video from the site and said the company’s willingness to re-examine the issue is proof of the volume of public sentiment against such horrific violence.

Deputy Mitchell O’Connor went on to say that while Facebook has committed to combatting glorified violence, its commitment to ensuring that graphic content is shared responsibly is open to question.

“Following on from a public backlash surrounding the publication of a beheading video on Facebook, the media giant has backed down and conceded that the video ‘improperly and irresponsibly glorifies violence’ and removed it from view. The company has committed to strengthening the enforcement of its policies on graphic content, ensuring that an emphasis is put on the context of the material and whether or not it is being shared with an age appropriate audience and contains a warning about what the material contains.

“While this is to be welcomed, I am still concerned that this is leaving our young people exposed to violent images and that videos and images of a graphic nature can be shared publically on people’s walls for a considerable amount of time before it is reported and removed.

“Our children are being increasingly exposed to violent material, through video games, TV and movies and through social media. I do not think that allowing material of a graphic nature to be shared on Facebook for the purpose of condemning it is acceptable. People can be made aware of what is going on in certain places without having to witness it first-hand. I am calling on Facebook to re-think the issue and to place an outright ban on explicitly violent material once and for all.”

← Fair City storyline helping to lift the lid on domestic violence
Mary Mitchell O’Connor: System is letting down women – and their children →