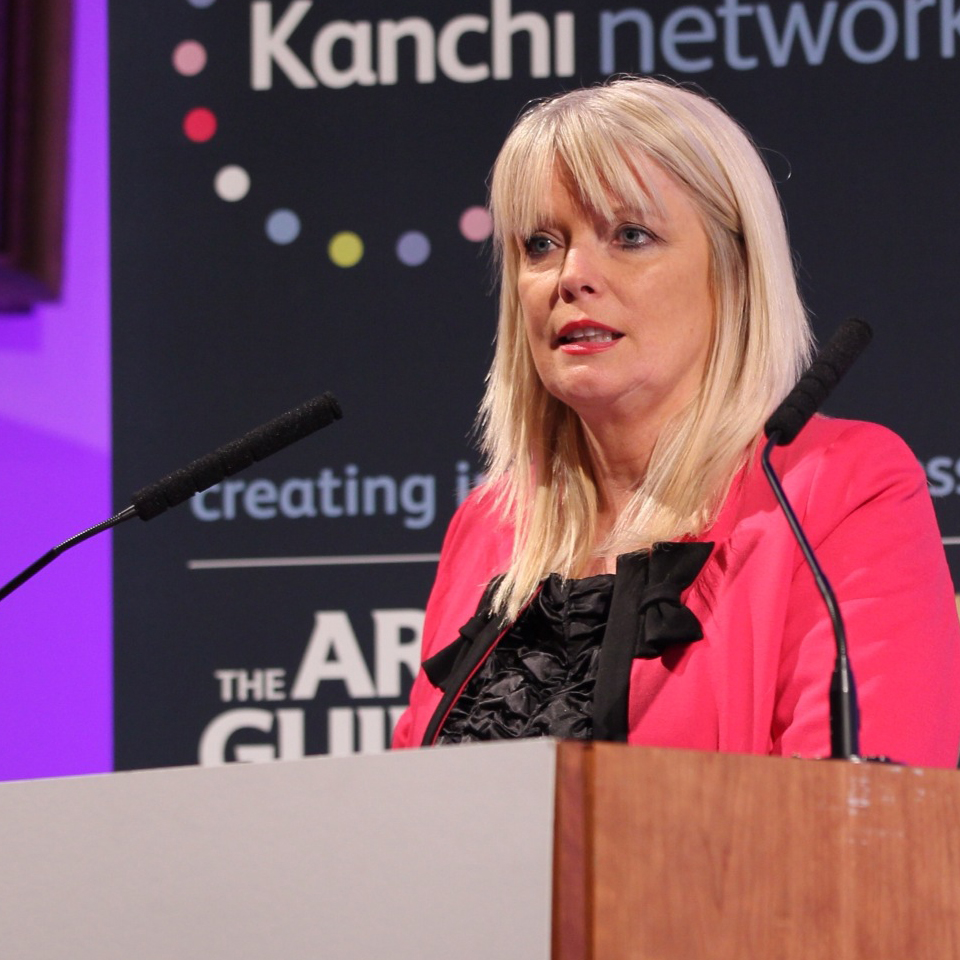 I support the Fiscal Responsibility Bill just as I supported the Fiscal Stability Treaty referendum. The learning of fiscal responsibility should begin at a young age. When I was younger my parents entrusted small, menial jobs around the house to me in return for a small bit of money. This made me appreciative, from a young age, of the cost of a commodity and my financiers. It instilled a belief in me that if one wanted something, one worked for it.

In the Celtic Tiger era these principles became lost on many people. Money was easily accessible due to reckless lending from the banks. Children were presented with copious amounts of money in return for very little effort.  We were too busy to be concerned with budgets or to teach our children life skills. We were too busy to be concerned about putting the skills embedded in us into practice. The blame for this lies with the previous Government, banks and the regulator. We were flying high on a property bubble and we were encouraged to live beyond our means. That was the level of thinking about the sustainability of our budgets. It was only a matter of time before it all collapsed.

The collapse has affected us all, including the most innocent among us. In many ways these people suffer the most. Many people, who are in serious negative equity, struggle to put food on the table and send their children to school. Older people have lost their pensions, for which they spent 40 years saving. People who had invested their money in supposedly safe bank shares are now left with nothing.

It will not be easy for this Government to bring spending within sustainable limits and to balance the budget. We will get there through hard decisions which in the long run will leave this country in better shape.