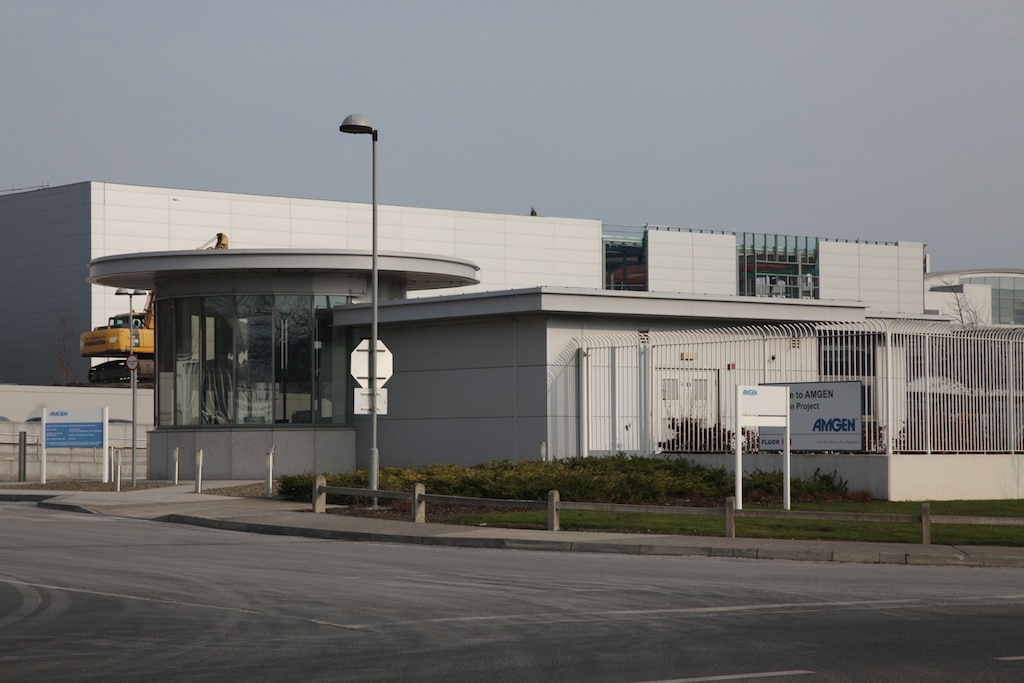 Fine Gael Dun Laoghaire Deputy, Mary Mitchell O’Connor, has said that the expansion of the Amgen pharmaceutical plant in Dun Laoghaire is a huge boost for the local area, with jobs for graduates, the highly skilled and those in construction to be created. Deputy Mitchell O’Connor was speaking following her visit to the plant yesterday (Thursday) with the Taoiseach and Tánaiste.

“As part of a €200 million IDA-backed investment, a major expansion of the Amgen plant at Pottery Road is set to take place with 100 jobs to be created for engineering and science graduates, as well as some entry-level positions. Three hundred and fifty construction jobs will also be created during the building phase of the 11,700sqm development.

“This will have a significant impact on a wide range of people in Dun Laoghaire and the surrounding areas and signals a major display of confidence by Amgen in what Ireland has to offer in terms of a stable and reliable corporate tax rate and a well-educated and highly qualified workforce. I am also delighted that Amgen has committed to working with local residents during the construction phase and that Pottery Road is in line to be upgraded.

“Amgen is the world’s largest biotech company and it is worth noting that this announcement comes little more than a year after the company purchased the facility from Pfizer. It is extremely heartening that such a substantial development is taking place after such a short time.

“The Government has placed a special focus on the biotech, pharmaceutical and life sciences sectors in the Action Plan for Jobs. These areas, among others, have been identified as sectors with the potential for high growth and job creation. Ireland has built up an outstanding reputation in these areas over the years, with the result that nine of the top ten global pharmaceutical companies now have a presence in Ireland.

“It is vital that we focus on doing all that we can to support indigenous businesses, to encourage more international start-ups and multinational companies, to improve competitiveness and target the sectors with the most potential. With 80 out of 83 (96%) measures in Q1 2012 of the Action Plan for Jobs having been delivered, the Government’s efforts in creating an environment in which jobs can be created cannot be called into question.

“There is still a long road ahead but this announcement further cements Amgen’s place in Dun Laoghaire and transforms the Pottery Road plant into one of the leading biotechnology manufacturing sites in the world. And that’s something we can all be proud of.”