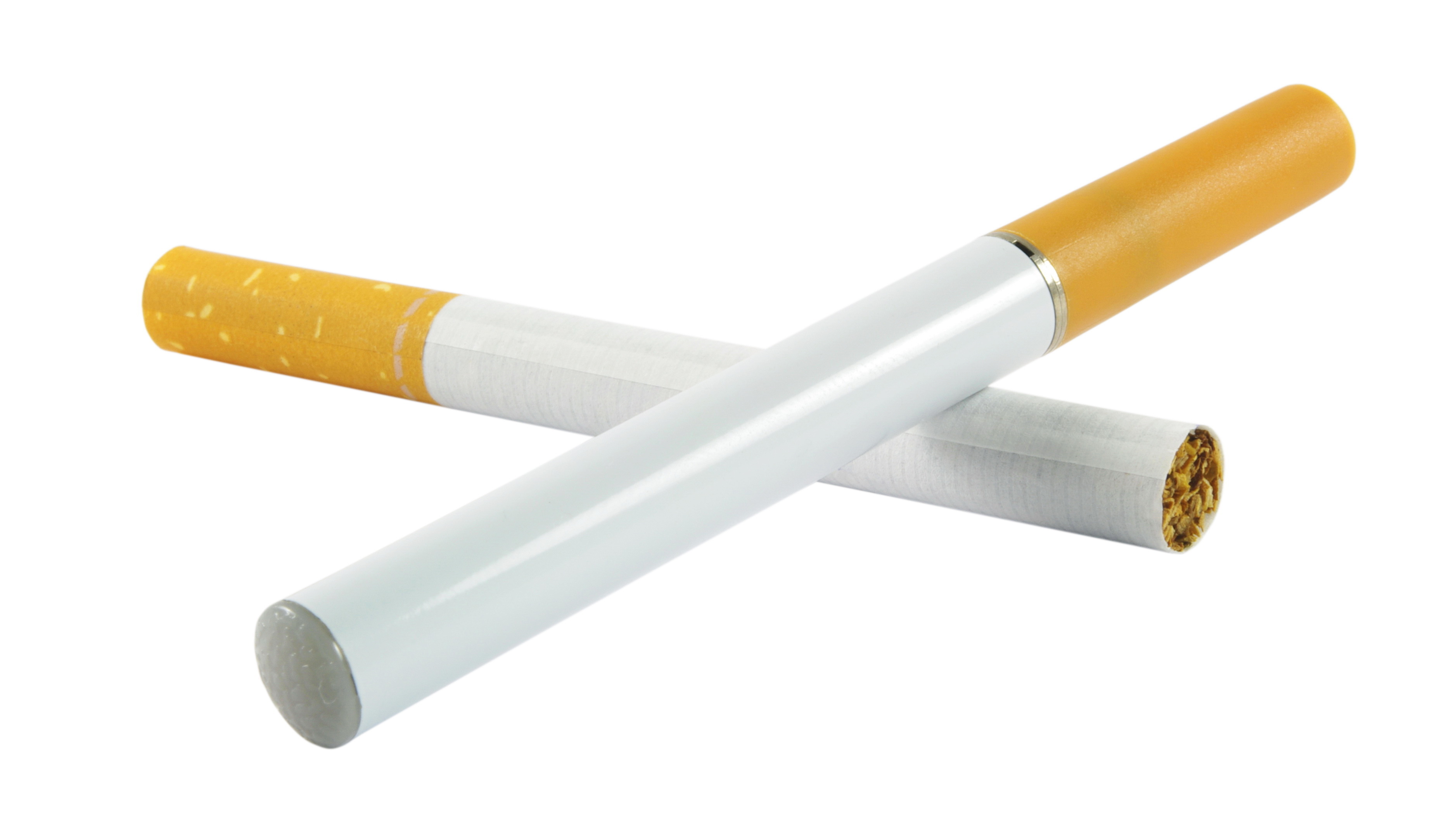 Airing e-cigarette ads would be a major step back in fight against smoking!

Fine Gael TD for Dún Laoghaire, Mary Mitchell O’Connor, today (Tuesday) warned against the airing of e-cigarettes advertisements as these advertisements will normalise smoking and mark a step-back in the fight against tobacco.

“We learned today that the first British television advert showing the use of an electronic cigarette is to be aired following the introduction of new rules, and as is often the case, if something happens in the UK, it won’t be too long arriving in Ireland. I feel strongly that we need to oppose this type of advertising in Ireland as it normalises the act of smoking and could prove extremely damaging.

“The regulations introduced by the UK Committee of Advertising Practice say adverts must not “be likely to appeal particularly to people under 18, especially by reflecting or being associated with youth culture, encourage non-smokers to use e-cigarettes or claim e-cigarettes are safer or healthier than smoking tobacco.

“The whole point of advertising is to appeal to people, to entice people to use or buy a product. I do not believe that e-cigarettes can be advertised in a harmless way.

“The advertising that has been sanctioned in the UK will show a woman exhale what appears to be cigarette smoke. This will be the first time such an act has been on television in 15 years and allowing this to air, even after the watershed is a huge step backwards.

“How long has it taken for us to move away from the image of Hollywood actors looking sexy on screen because they were smoking? We cannot regress to this image and run the risk of young people again associating smoking or vaping as being cool.

“E-cigarettes are too new to judge their health effects. We should not allow the endorsement of products we do not know about. It is also very worrying that new flavours of e-cigarettes such as candy flavour and popcorn have been created. These are clearly targeting children.

“Ireland has developed a strong reputation as being a world leader in the fight against tobacco; we were the first country in the world to introduce a workplace smoking ban, and the first country in the EU to introduce plain cigarette packs. In recent years we have been loosening the grip of the tobacco industry with smoking rates falling but we must remain vigilant.

“Seven thousand people die from smoking related diseases in Ireland every year, and half of all smokers will die as a result of their tobacco habit. E-cigarettes are an unknown entity and the acceptance of vaping in society is re-socialising smoking. It is vital that we continue to work to prevent smoking and I believe that advertising for e-cigarettes would mark a huge step back in de-normalising the act of smoking.”